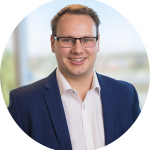 Brad joined Stillwater Capital as an Analyst in 2017 based in Toronto, Ontario. He was promoted to Associate in 2019. Prior to joining Stillwater, Brad worked in retail marketing and consumer banking. He holds a Bachelors (Honours) degree in Marketing and Psychology from Redeemer University. Brad is passionate about travelling and charitable giving. His free […] 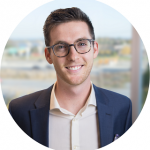 Arjaan joined Stillwater Capital as an Associate in 2020 based in Toronto, Ontario. Prior to joining Stillwater, Arjaan served owner-managed businesses as an accounting and tax advisor with Grant Thornton LLP. He is a Chartered Professional Accountant and holds a Bachelor of Commerce and Graduate Diploma in Professional Accountancy from McMaster University. Arjaan enjoys spending time with his […] 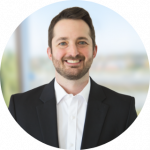 Dave joined the Stillwater team in February 2021. He has six years of experience in the transportation industry. Dave holds a Bachelor’s degree from McMaster University in Political Science and History. In his spare time, he likes to play golf and baseball, and loves to spend time outdoors. Dave enjoys volunteering with local charities and […]